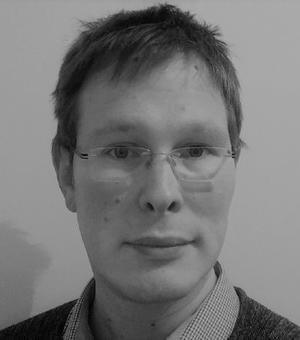 Tom Nicholls specialises in computational political communication and gets most excited by work at the intersection of at the intersection of politics, news, public policy, and the online world. His main research interests include the analysis of news texts using computational methods and the development of new methods for studying political behaviour online. A current focus of research is developing new methods for automatically extracting media frames from large corpora of news articles.

Prior to starting work at the University of Liverpool, Tom was a postdoc at the Blavatnik School of Government and the Reuters Institute for the Study of Journalism, both at the University of Oxford. He completed his DPhil studying local government use of the Internet at the Oxford Internet Institute in 2016. Before returning to academia, he worked in performance improvement and project management roles for Darlington Borough Council and headed up the outreach team for British Quakers. He graduated from Leeds University with a degree in Politics and Parliamentary Studies in 2003.

His University of Liverpool institution profile can be found here.