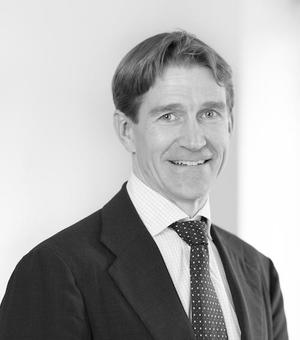 Pepper Culpepper is Vice-Dean for Academic Affairs and Blavatnik Chair of Government and Public Policy at the Blavatnik School of Government. He is the Principal Investigator of the Banklash project.

His research focuses on the intersection between capitalism and democracy, both in politics and in public policy. Prior to coming to the Blavatnik School, he taught at the European University Institute and at the Harvard Kennedy School. His book Quiet Politics and Business Power: Corporate Control in Europe and Japan (Cambridge University Press 2011), was awarded the 2012 Stein Rokkan Prize for Comparative Social Science Research. He is the author of Creating Cooperation (Cornell University Press, 2003) and co-editor of Changing France (with Peter Hall and Bruno Palier, Palgrave 2006) and of The German Skills Machine (with David Finegold, Berghahn Books 1999).